The Reincarnation of Malibu Beach

Malibu beach or Maldives/Mali is a wave that from January to March, doesn’t stop throwing perfect constant tubes. It is a right wave that comes out on a sandbank just next to the mouth of a river. This makes the wave, despite being a beach break, always come out in the same place. The tube of this wave is so fast, that you must be in good condition to reach and surf it. 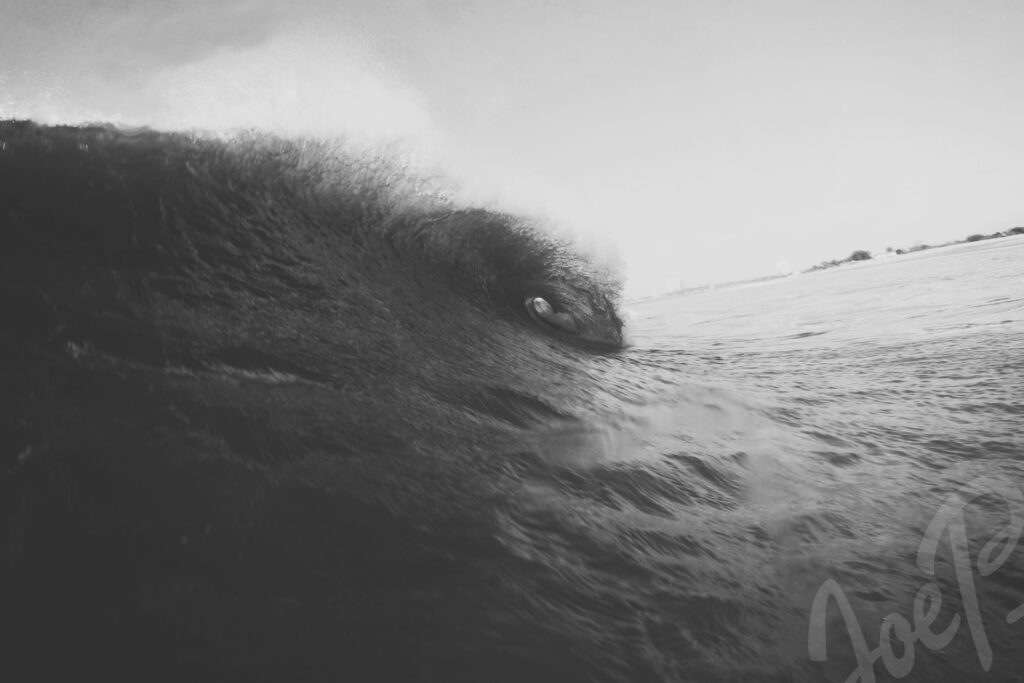 Malibu was one of the most visited beaches by surfers in the city before “Chame Banks” stole the show but Malibu Beach has nothing to envy this place since those who know about the subject, know that Malibu is “Chame Banks” mom because when Malibu was in the main spotlight, Chame Banks remained in the shadows as few knew about her.

It is advisable to enter with a wetsuit or at least a good lycra in this beach at all times since venomous jellyfish are in the area and as I said before the best time to surf Malibu Beach Panama is the beginning of January and February, after this, the wave is still incredible but they are much more jellyfish than usual and its a bit unbearable. 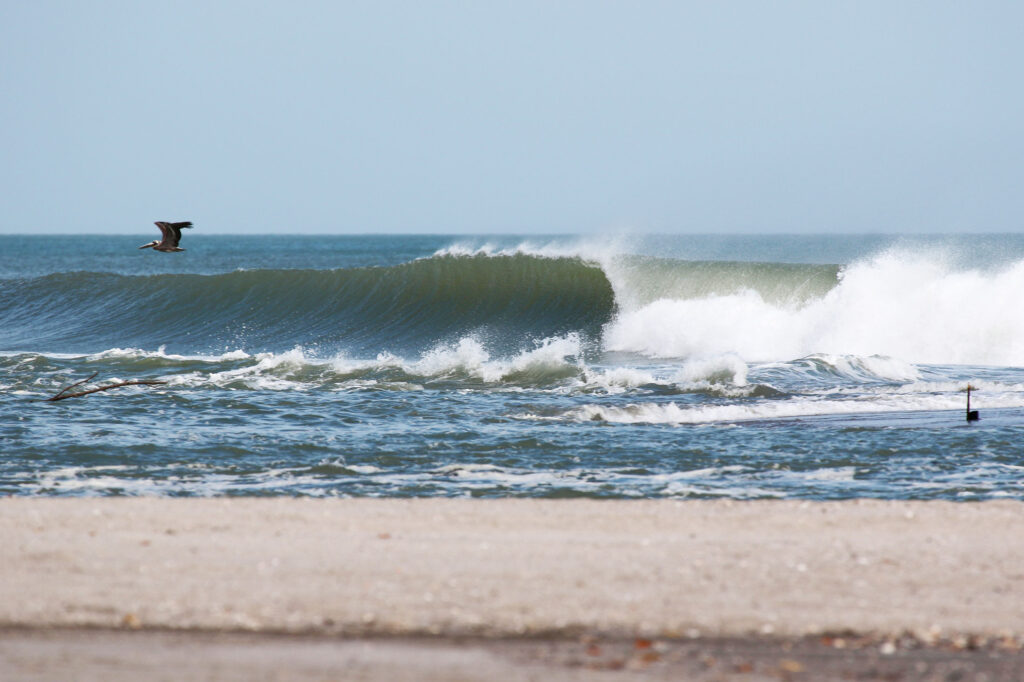 This beach stopped being visited a few years ago since it was invaded by backhoes excavators that extracted sand from the beach for construction of houses and neighborhoods near the area. This is very common in Panama and despite the fact that people try to protect the beaches, the government ends up ignoring and benefiting few. But we are not here to talk about politics, thanks to mother nature, this beach found its place in the world again, the sandbank settled again and the wave was born again. 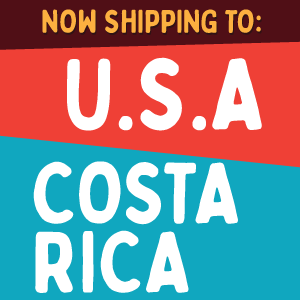